htnewz
HomeGlobalSigns of a fierce war around Kyiv are being found in new...

Images released by Maxar Technologies show movement of troops around the strategically important Antonov airport. This airport is currently under the control of Russia. Maneuvers with armored vehicles and military equipment can be seen in the northeast and southwest of Antonov airport (near Hostomel, Ukraine). Nearby people are leaving near the damaged bridge on the Irpin river. Several bomb craters are visible in the fields and surrounding areas.

Maxar Technologies said the photos were taken on Tuesday.

One of the satellite images shows a damaged bridge over the river in Irpin, a strategic suburb west of Kyiv. Ukraine had previously taken the drastic step of blowing up bridges on the west side of Kyiv in desperation to stop Russian tanks. 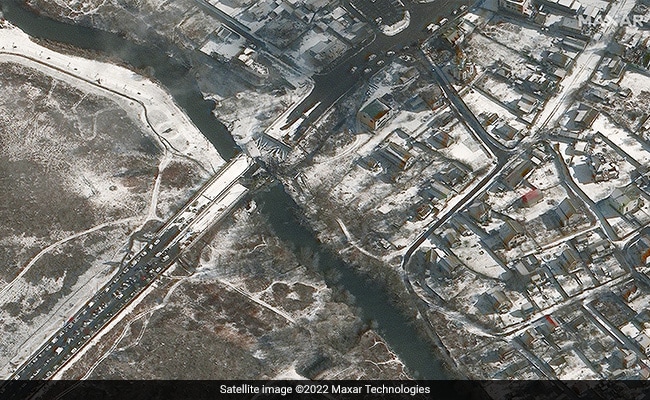 Ukrainian army is attacking Russian army around Irpin. This area is seen as an important point for moving towards the capital.

Several bomb craters can be seen in a field near the Irpin River. The Russian army has faced stiff resistance on its way to Kyiv. Most of the river bridges on the western side of the capital have been blown up by Ukrainian forces. This has blocked the way for Russian tanks. 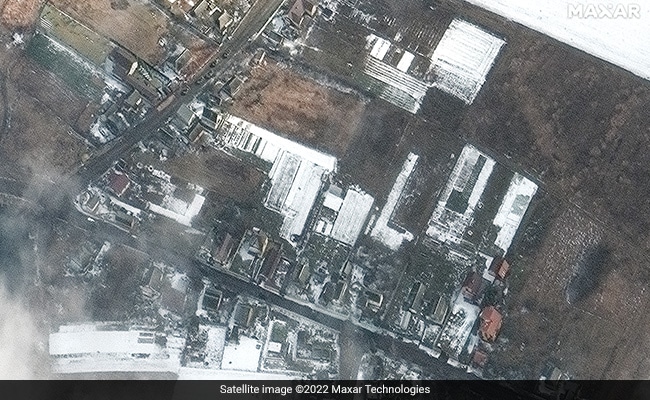 Some towns and cities surrounded by Russian forces have been allowed to evacuate civilians after Russian and Ukrainian officials agreed to build a “humanitarian corridor”. Ukraine began evacuating civilians from Irpin yesterday.

Britain’s Defense Ministry on Monday accused Russia of targeting evacuation corridors in Irpin. The ministry said that due to heavy fighting, there is no water and electricity in Irpin for several days.

The Russian military launched a military operation in Ukraine on February 24, three days after Moscow recognized the separate regions of Ukraine, Donetsk and Luhansk, as independent entities.

Alert, sirens and request for refuge in Japan for a missile launched by North...

“I am not willing to kill for any ideal”: a Russian rapper commits suicide...

Alert, sirens and request for refuge in Japan for a missile launched...

Sexual abuse and assault in women’s football: the American Federation faces a...

Sexual abuse and assault in women’s football: the American Federation faces a...